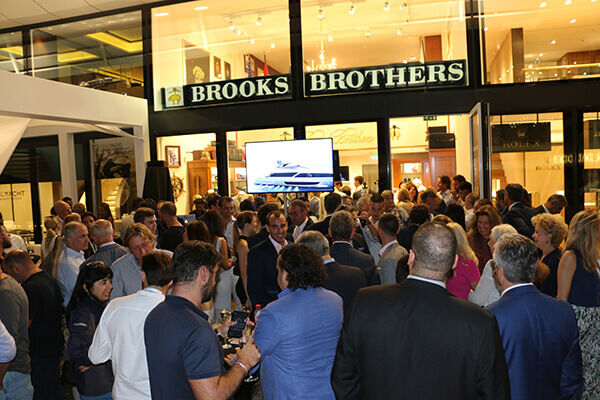 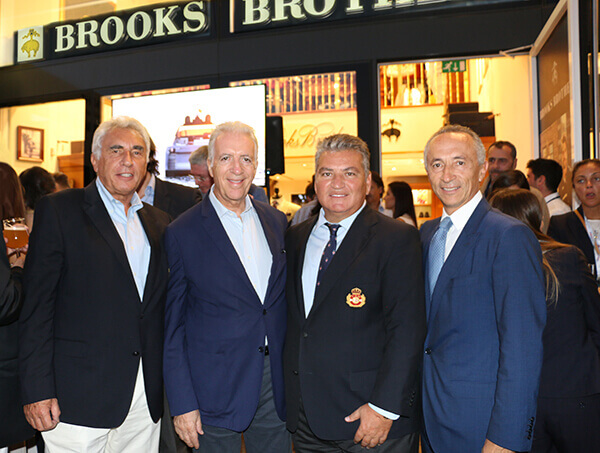 “Our anniversary marks a significant and historic milestone not only for Brooks Brothers but also for the fashion industry. We celebrate two hundred years of tradition and innovation” said Mr. Konstantinos Tsouvelekakis, Managing Director of Brooks Brothers Monaco, underlying the statement of Mr.Claudio Del Vecchio – Chairman & CEO, Brooks Brothers: “We’re not good because we are old, we’re old because we are good.”

Since opening its doors in New York City in 1818, Brooks Brothers has grown from a small family firm to become a global brand that has shaped and defined American style through its product innovations. Brooks Brothers was the first company to offer ready-made suits, as well as the inventor of the button-down collar shirt in 1896.  The company has the unique distinction of outfitting 40 out of 45 US Presidents as well as creatives, industry leaders, and Hollywood’s elite throughout the world.

Today, Brooks Brothers is best known for its timeless and classic elegance, quality, craftsmanship and innovation. Brooks Brothers currently has over 280 stores in the United States and more than 700 locations internationally in 45 countries. 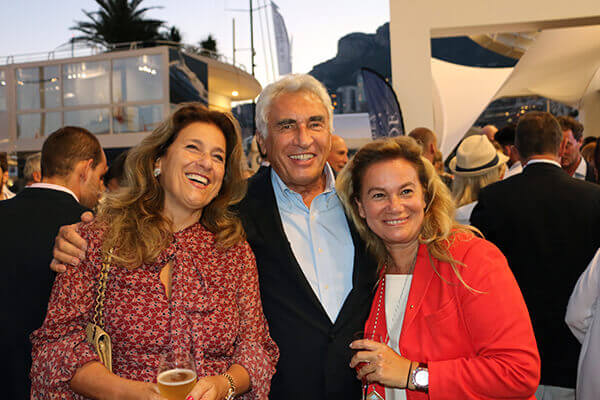 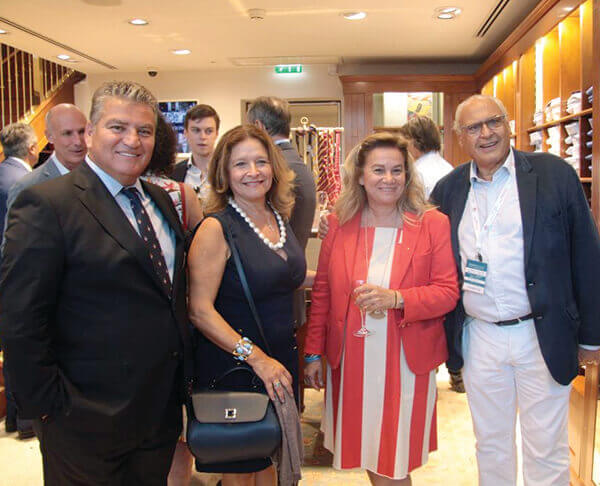 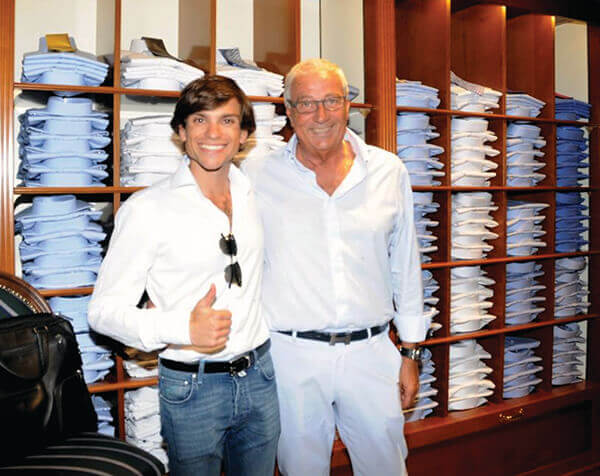 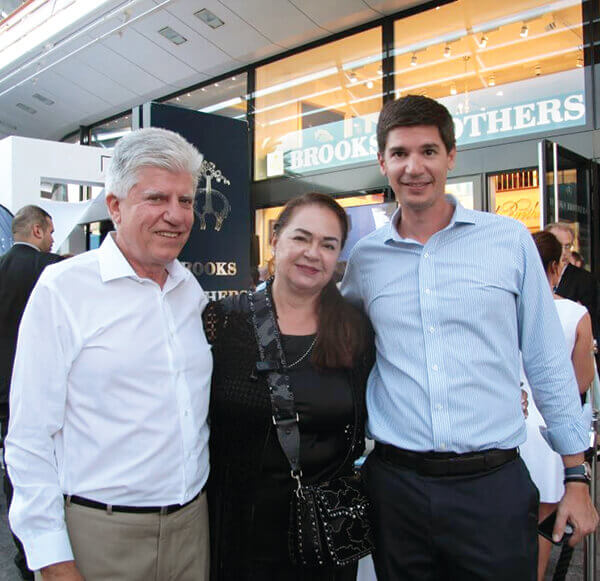 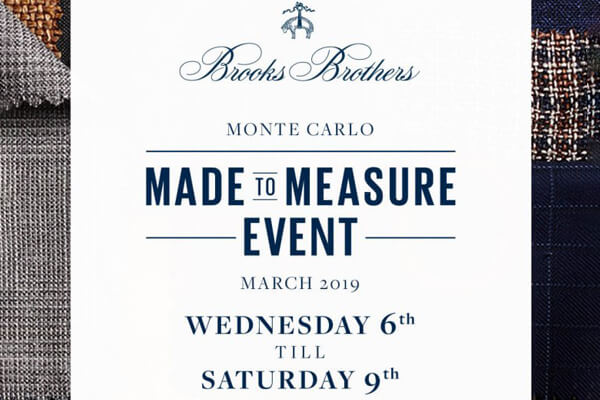